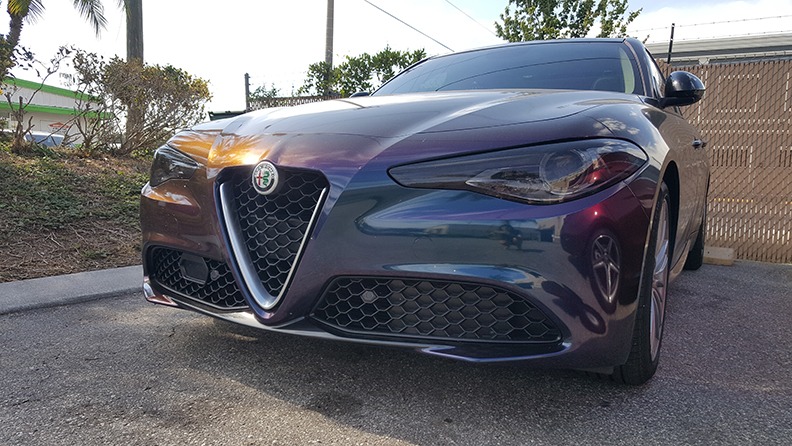 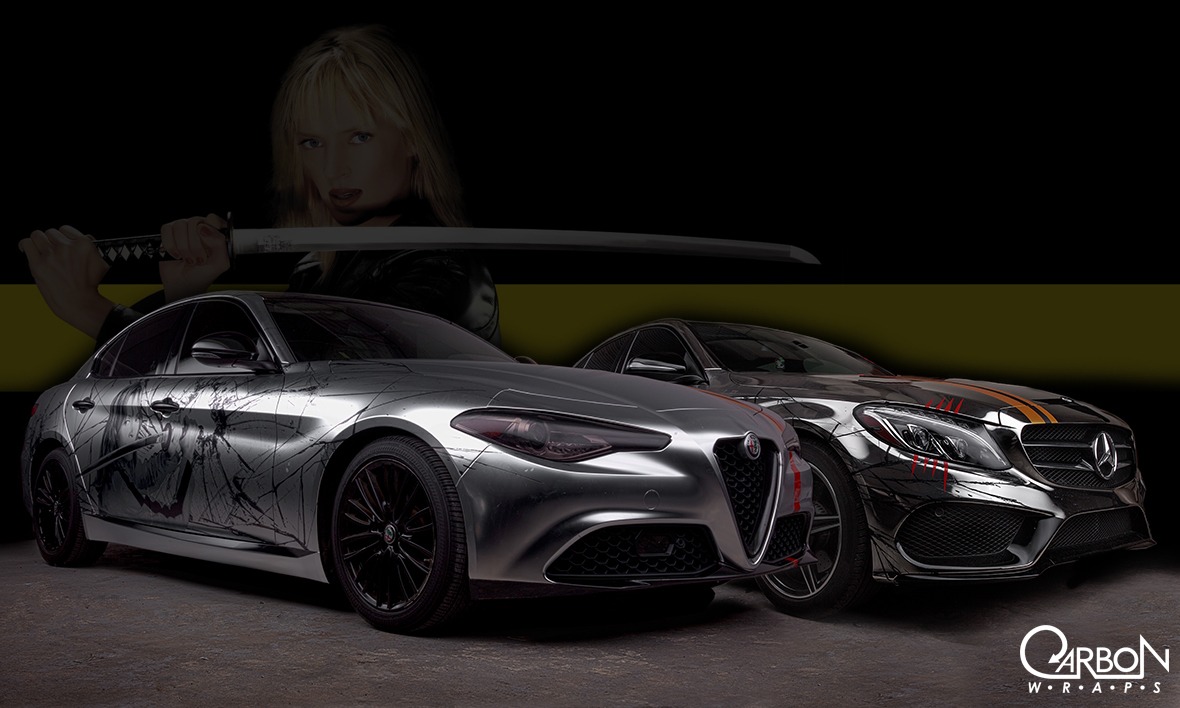 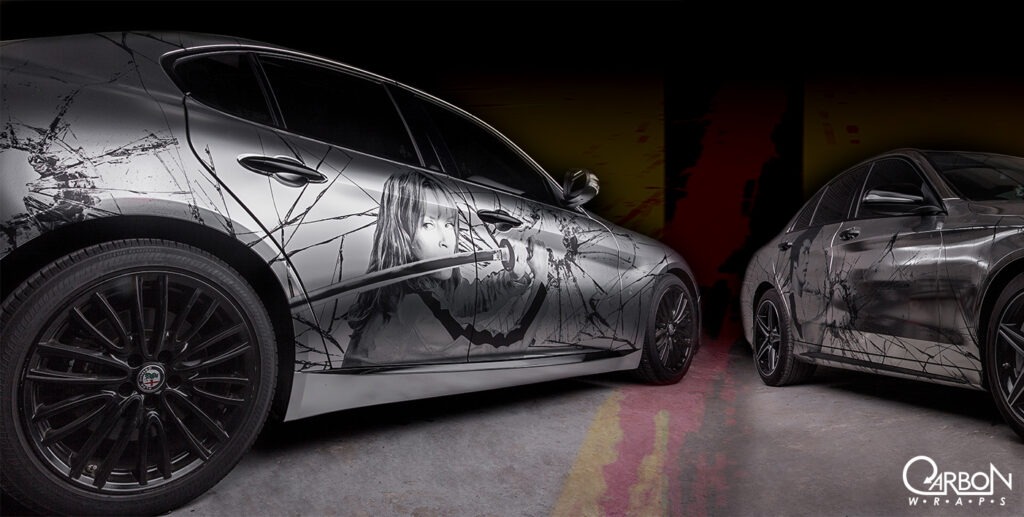 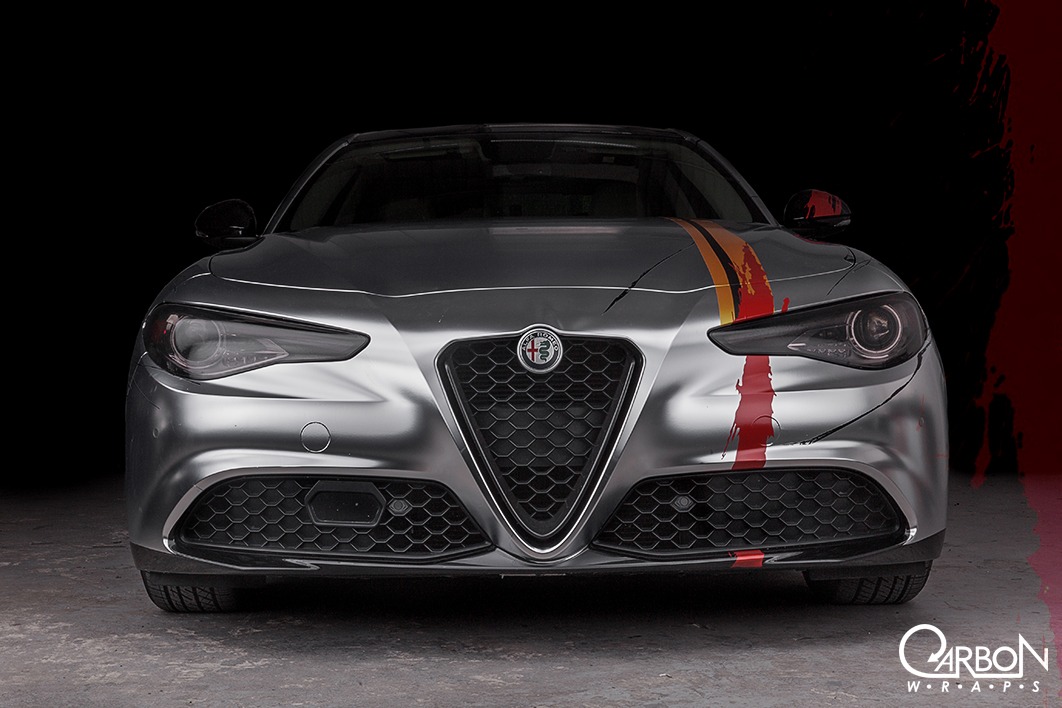 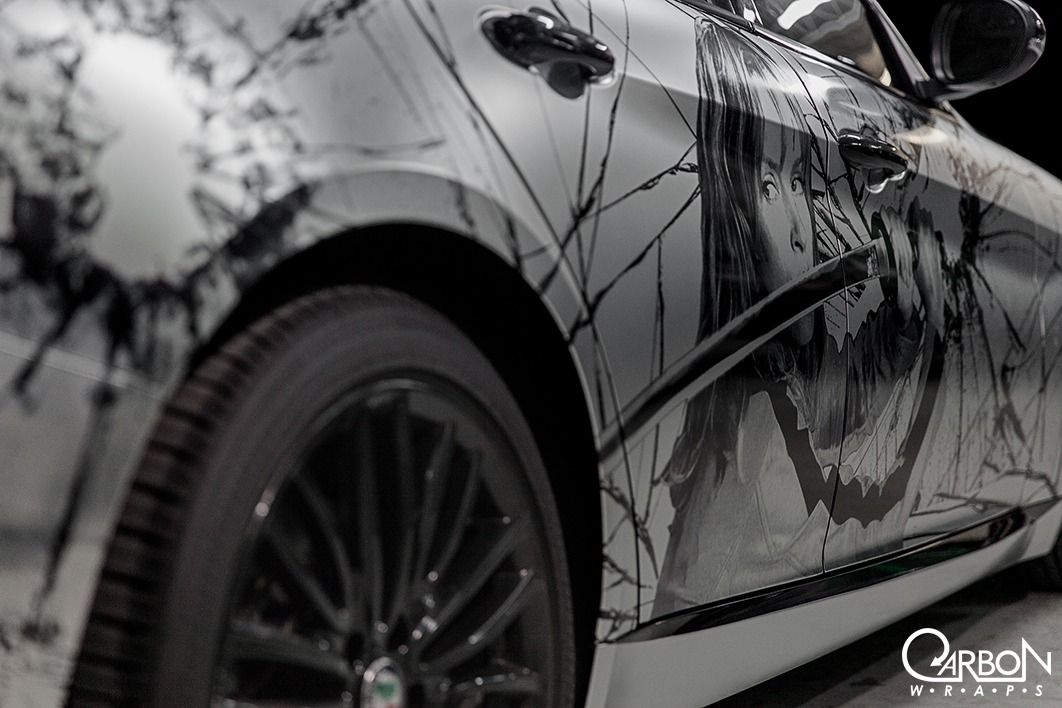 Chrome Wars: His and Hers, but mostly Hers Ultimate battle of the chromes, in the one corner we have Bruce Lee shattering mirrors and in the other corner we have the Black Mamba herself breaking glass ceilings. Focusing on her, we have Kill Bill, the Bride, dressed to kill in Avery’s Matte Silver Conform Chrome, sporting an Energetic Yellow stripe. She’s not going down without a fight, with her katana in hand she’s ready to slice through the chrome wars. Blood, sweat, and a mission to slay (wraps) are no strangers to her. Who will win the Battle of the Chromes?